Glasdon UK staff really raised the bar to raise awareness and donations for the Alzheimer’s Society this #Cupcakeday.

The Alzheimer’s Society is the UK’s leading dementia support and research charity, for anyone affected by any form of dementia.

Glasdon have continued to support the charity and their annual #Cupcakeday for many years and on Thursday 15th June 2017 Team Glasdon were united in their efforts and did not disappoint!

Luckily #Cupcakeday really does require a team effort too.

In the days (and mainly nights) leading up to the big day, the formidable Glasdon Bakers had rolled up their sleeves and whisked up some truly magnificent cupcake creations, for the team of Glasdon Eaters (the rest of us!) to devour.

Team Glasdon were more than happy to do this, as every single crumb helped to raise £250 which also included a donation from the Glasdon Charitable Giving Committee.

Some of the common symptoms associated with dementia include:

For more information about dementia and the work of the charity please visit www.alzheimers.org.uk 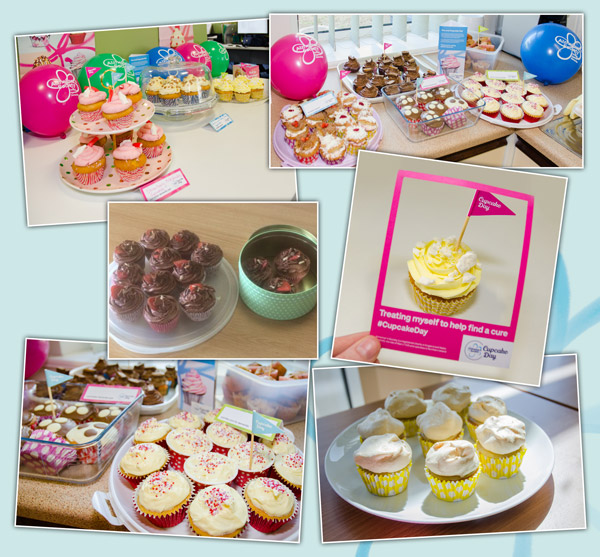